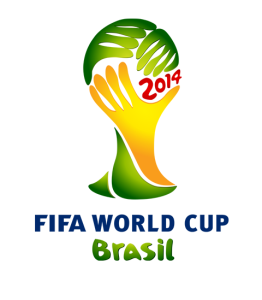 2 Replies to “Do Americans Hate Soccer?”