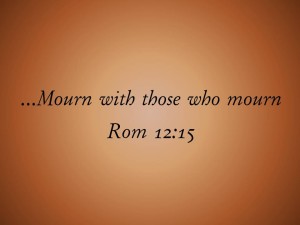 There have been a number of terrible tragedies in the US. The latest one happened in our backyard, South Albuquerque. My heart mourns, it aches. I mourn with my brothers and sisters at Calvary Abq who lost a pastor and a great family. I can’t understand why these things happen. I don’t understand evil. I do know I’m part of the problem and every member of humanity is infected. It is hard to admit ignorance about a subject that is such a part of me. It is true though, I know very little about this evil inside all of us. But, this isn’t a post about evil. I have covered that before briefly in another post. This is about reaction and response. The last two months have been filled with lots of both. Passionate, extreme, ever-present, and polarizing are terms I would use to describe what I’ve seen.

Here are a few observations and a couple of conclusions I’ve reached about the reaction and response I’ve witnessed. I’ll start with some general thoughts and move on to the Christian side of things.

Now, here are some thoughts on the Christian response to the events.

I hope this has been somewhat readable. Let me know what you think.

7 Replies to “Tragedies, Guns, and a Christian Response”