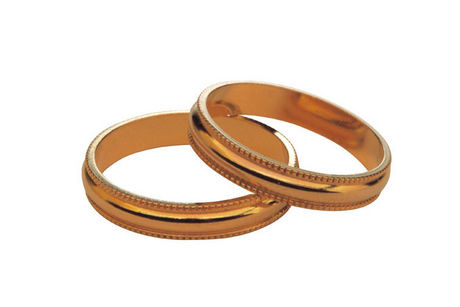 4 Replies to “Relationships in View of Hosea”