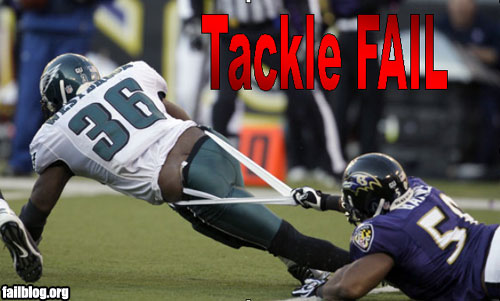 I have played sports my whole life. I have had some success, but overall I’m a mediocre athlete (now out of shape) who tries hard. Here are some things I’ve learned that are applicable to my life.

There you go. 4 things I learned from sports. There are 1000’s more but these have been on my mind lately. Hope you enjoyed it…